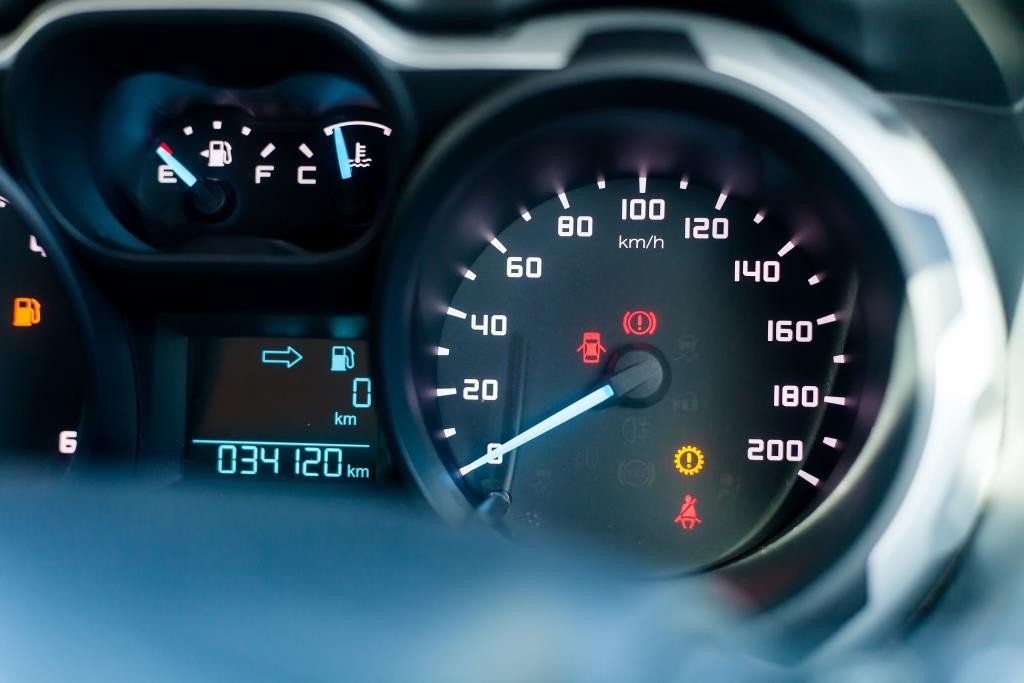 The study looks at the available research over the last seven years and concludes that effective means to prevent mileage fraud exist. It recommends Belgium’s Car-Pass system and a similar scheme used in the Netherlands as “best practice” that should inspire other member states and calls on the EU to act.

The five steps advocated by the authors are:

Car-Pass managing director Michel Peelman commented: “Yet another study concludes that odometer tampering is still a widespread malpractice in the European Union. At the same time this research on behalf of the European Parliament confirms that some rather straightforward remedies exist and if they were taken in conjunction, mileage fraud could be eradicated also in the many cross-border transactions of second-hand cars. 2018 should be the year when the European Union begins to act! In the meantime, consumers throughout Europe alas continue to bleed billions of euros that benefit no-one but fraudsters.”

The Car-Pass team is Belgian champion VW Fun Cup in the biplace category for the 6th time. During this season, 70 passengers also enjoyed a unique racing experience in complete safety. Thanks to our pilots and DRM for their excellent technical and logistical support.
...