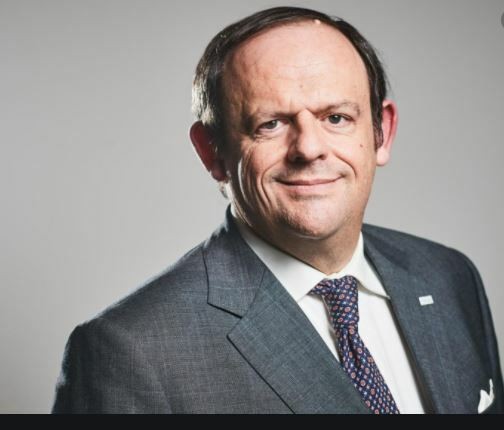 Katia De Geyter (GOCA Vlaanderen - SBAT) and François-Xavier Dubois (Febiac) were elected vice-presidents. Together with the chairman and managing director, Michel Peelman, they form the bureau of the non-profit association.

Didier Perwez is 51 years old, married and father of 3 children. He has been active in the automotive industry for 26 years. He has worked for more than 20 years for the German company Beru and for 2 years for the Slovenian company Hidria, leader in glow plugs. He is also president of Traxio.

Didier Perwez confirmes: "I am very pleased to be the new president of Car-Pass non-profit.  The Car-Pass has revolutionized the used car sector, which today still represents the largest volume of sales!

Although I am said to be a hard worker and have an innate ability to commit to my employees to help them achieve their goals, I believe in the value of a balanced life and the importance of giving back to our profession, which has brought me so much. That is why I am involved in several non-profit organizations.

I thank my colleagues on the Board of Directors for their confidence.

I would also like to thank former president Philippe Mertens, who for 9 years put Car-Pass on the map. He has done an exceptional job and we are counting on his good advice in his new position as honorary president of the non-profit organization."

Car-Pass has been certified ISO 27001