The impact of 10 years Car-Pass on the second-hand market in Belgium - goal achieved! 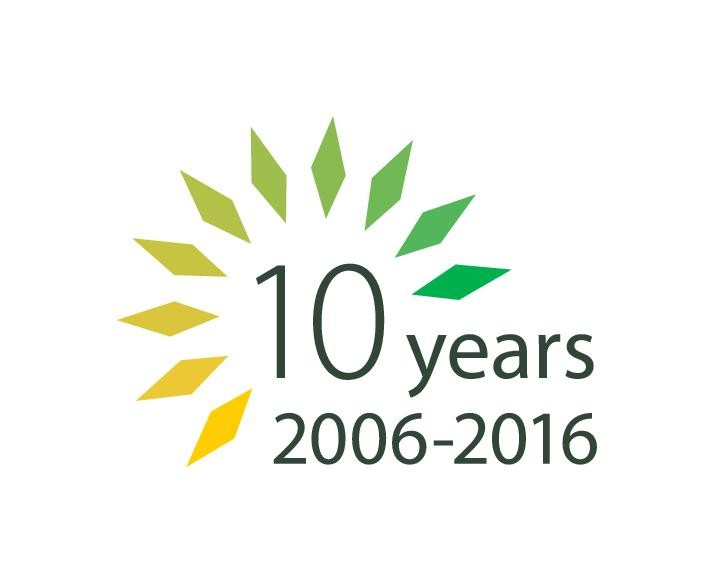 2006… the year in which the Car-Pass system saw the light of day and Car-Pass vzw was baptised. Today, we are ten years down the line and look back at the past decade. Has Car-Pass vzw achieved what it had in mind? How has the introduction of Car-Pass affected the sector? And what opportunities still await us in the future? Those are the key questions underlying this study by PwC commissioned by Car-Pass

In order to answer these questions, an inclusive approach was used whereby the opinions of consumers and stakeholders from the sector were gathered and, where possible, underpinned by quantitative data analysis. The conclusions from the various interviews and analyses make at least one important conclusion crystal clear: thanks to the Car-Pass system, mileage fraud in Belgium has to all intents and purposes disappeared. Consumers have undergone a major psychological development during the past ten years: they no longer doubt the mileage of used cars, and consider the Car-Pass certificate and the underlying control system to be a natural part of the market. Ten years ago, the sector could only dream about such a result... What’s more, consumers and stakeholders alike said that they have gained more trust in the second-hand market since the introduction of the Car-Pass certificate, and that competition is much fairer. So this means that Car-Pass vzw has already achieved its most important goal!

Alongside this, the Car-Pass system has had various other significant repercussions:

Unfortunately, the positive effects that Car-Pass has had, have thus far remained limited to Belgium. Car-Pass vzw has been working hard for many years for the implementation of a European system, but so far without any ground-breaking results. The European directive that calls for a statutory ban on mileage fraud in all Member States is a good start, but it has had insufficient impact on fraudulent practices in many countries. The prevention and restriction of fraud require a proper system like Car-Pass, in which the regular recording of the vehicle’s mileage starting from year one and monitoring are important elements.

The interviews with consumers and stakeholders that were part of this study and led to a set of recommendations for improvement to and expansion of the system. These are measures that can contribute tangibly to the improvement of the effectiveness and efficiency of the existing system. In addition, research respondents also mentioned opportunities for expanding the available information that Car-Pass offers to consumers, like information related to recalls not implemented, the number of previous owners or the vehicle’s environmental features. Consumer protection remains the central premise for these improvements.

Several of these additional aspects require amendments to the legal framework that regulates the system for recording odometer readings. Based on input from stakeholders and consumers, the real benefits of these amendments are apparent, both for the consumer and the sector. In addition, there are a number of improvements that can be implemented within the existing regulatory framework. So the coming decade is bound to be interesting and challenging for Car-Pass.

Car-Pass has been certified ISO 27001